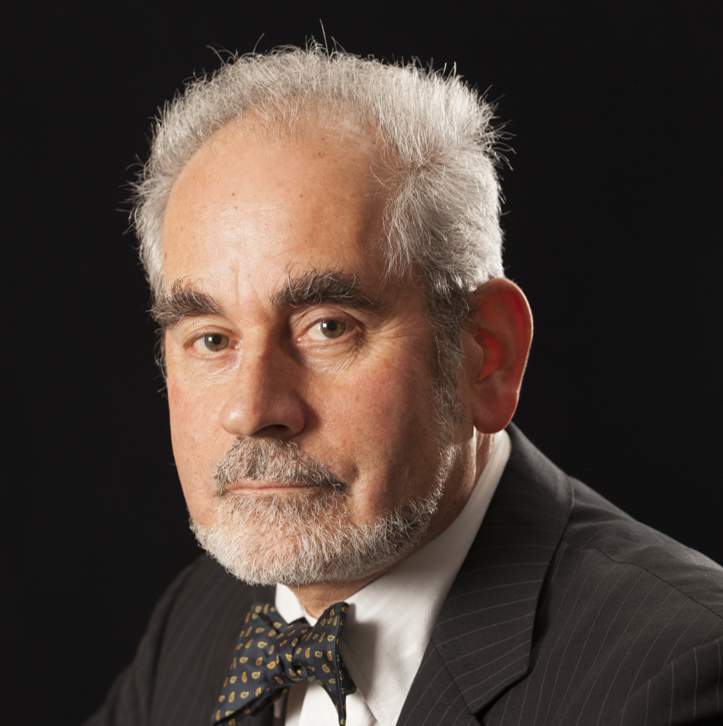 Professor of Intensive Care Medicine at the University of Birmingham

Julian Bion is Professor of Intensive Care Medicine at the University of Birmingham, and honorary consultant in ICM at the Queen Elizabeth Hospital Birmingham where he continues to provide front-line 24/7 care of critically ill patients in the largest unitary ICU in Europe.