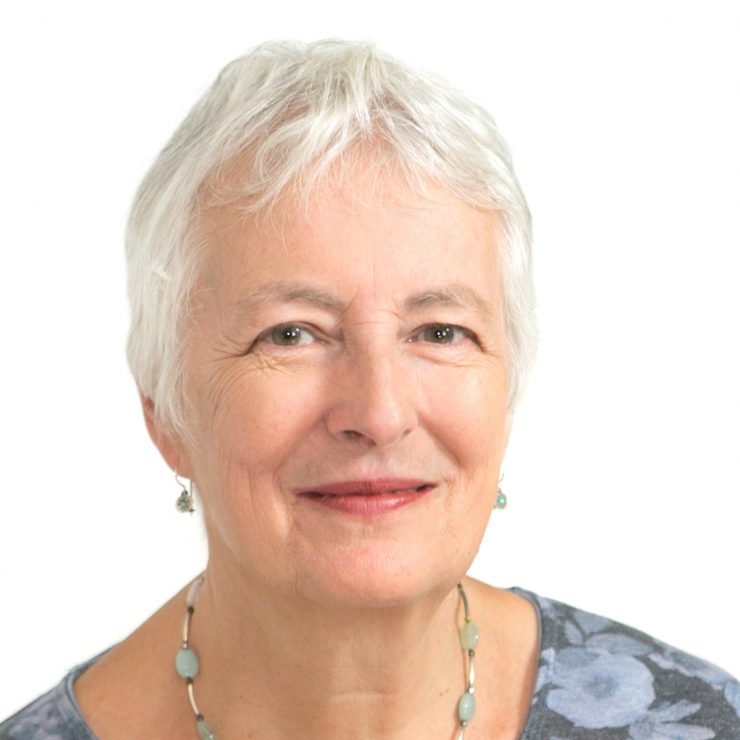 Director of Coulter and Coulter Ltd

Angela Coulter is a UK-based health policy analyst and researcher, with special interests in patient and public involvement. A social scientist by training, she has higher degrees in health services research from the University of London and the University of Oxford.

Now freelance and still involved in research, Angela’s previous roles include Chief Executive of Picker Institute Europe, Director of Policy and Development at the King’s Fund, Director of the Health Services Research Unit at the University of Oxford and Director of Global Initiatives at the Informed Medical Decisions Foundation. She is an Honorary Professor at the University of Southern Denmark, an Honorary Fellow of the Royal College of General Practitioners and a Non-Executive Director of the National Institute for Health and Care Excellence (NICE).