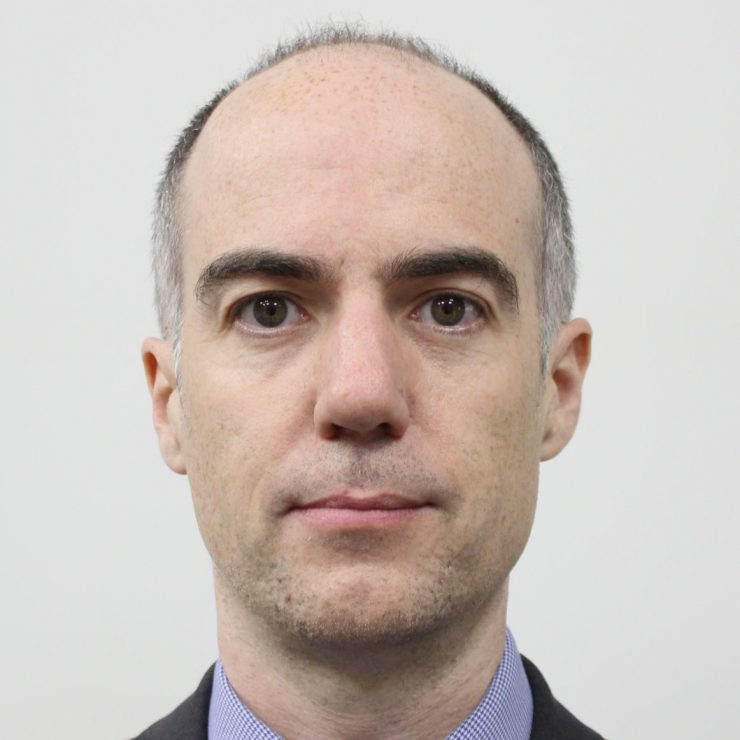 Geraint trained in medicine at the University of Cambridge and holds a Master’s degree in Public Health from the London School of Hygiene and Tropical Medicine.

He began his career in acute and emergency medicine, working at hospitals in the UK and Australia over an 11-year period. After completing his higher specialist training as a consultant public health physician, he was appointed Senior Fellow of the Nuffield Trust (an independent health policy think-tank), then as Senior Director for Clinical Outcomes and Analytics at Walgreens in Chicago (the world’s largest pharmacy chain), before returning to the UK to take up his current post.

A fellow of both the Royal College of Physicians of London and the UK Faculty of Public Health, Geraint is the lead author of the postgraduate textbook Mastering Public Health and has published over 40 peer-reviewed articles in journals in including Health Affairs, JAMA, Milbank Quarterly and the BMJ.  Geraint was a 2007 Harkness Fellow in New York, during which time he received the National Directors’ Award at the U.S. Department of Veterans’ Affairs. In 2008, he was the “overall winner” of the Guardian Newspaper’s public service awards. In 2011, he was selected by the Royal College of Physicians of London to give the annual Bradshaw Lecture.