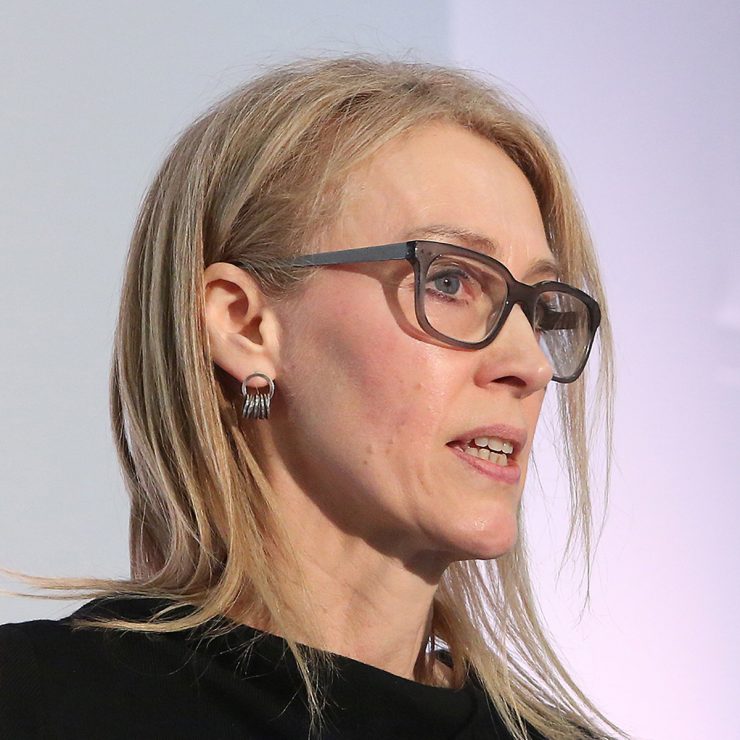 Chief Executive of the Health Foundation

Originally trained in medicine, Jennifer practised mainly paediatric medicine, prior to a career in policy analysis. She has a Master’s in public health and a PhD in health services research from the London School of Hygiene and Tropical Medicine. In 1990-91, Jennifer was a Harkness Fellow in New York. Jennifer has served as a Board member on several national regulatory bodies: the Health Care Commission 2004-2009; the Audit Commission 2003-2012; and the Care Quality Commission 2013 -2016, where she still serves as an expert advisor. She recently served as a member of the Parliamentary Review Panel for the Welsh Assembly Government on the future of the NHS and social care.