Back to all fellows 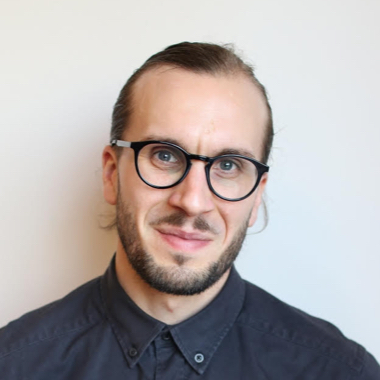 Patient and public involvement (PPI) plays a significant role in research about healthcare in the UK.

The NHS strongly encourages organisations to engage in PPI, it is a mandated component of all National Institute for Health Research (NIHR)- funded research, and national health policy dictates that members of the public, patients, and carers should be involved in healthcare decision making because they can help improve health policies and services.
In the world of PPI, co-production has been promoted as the “gold standard”. Though it only recently came to prominence, a diverse range of approaches described as “co-production” are already in use. But there are divergent views about what exactly co-production is, and how it can best be supported in healthcare improvement.

Given the lack of agreement about co-production, and the lack of evidence around its role in healthcare improvement, further investigation into co-production has the potential for both short-and long-term impact.

This project aims to address the contested nature of co-production and to promote good practice with positive outcomes for healthcare improvement.

Toward these ends, this project is investigating:

Findings from this project will be used to co-create practical resources. Initial findings indicate that practitioners do not feel ‘more guidelines’ would be useful. Instead, resources will need to highlight how organisational structures and cultures can inhibit or promote co-production in various ways.

Can Comprehensive Geriatric Assessment be delivered without the need for geriatricians? A formative evaluation in two perioperative surgical settings