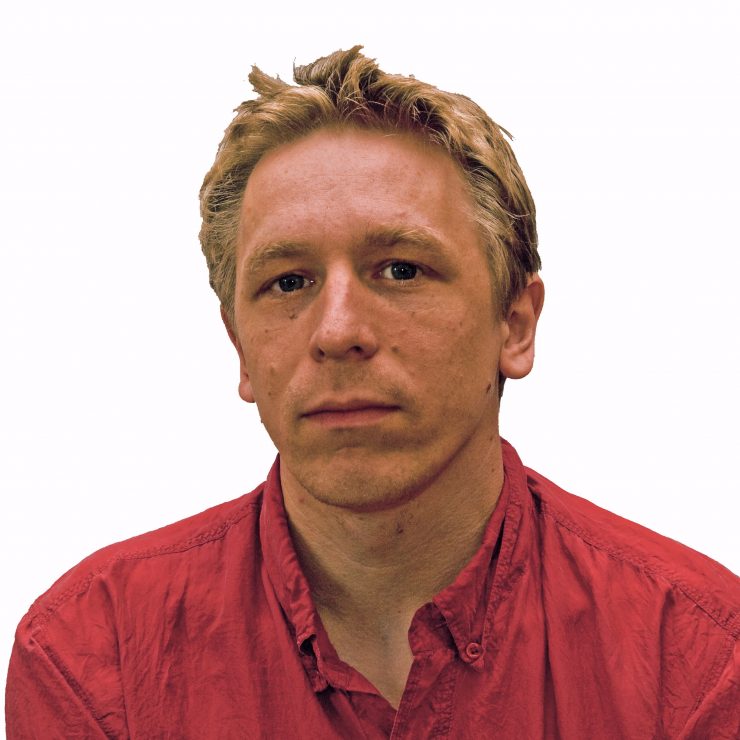 James has worked in science communication and public engagement for over 20 years, bringing complex scientific ideas to audiences of all ages.

James has been involved in writing, producing and delivering; science shows, workshops and dialogue events since 1995. He has appeared on television and radio numerous times, notably on ‘The Investigators’ for Channel 4, which was nominated for a Children’s BAFTA and ‘My Head’ for BBC Radio 4 which won the Royal Society Radio award 2015.

In 2011 James was in a serious road accident which left him with a severe head injury. He has made a remarkable recovery but still lives with the effects of his injury. James is very active in PPI, acting as lay member on a research committee and is a public reviewer for NIHR.