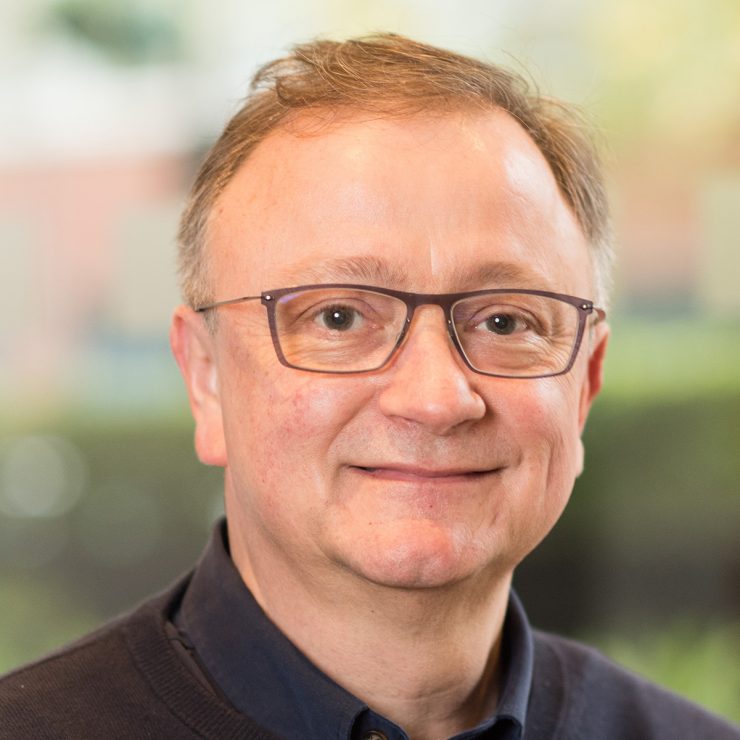 Peter qualified in medicine at Westminster Medical School. Having first worked as a physician at The Whittington Hospital and KCH, he trained in psychiatry at the Maudsley Hospital and epidemiology at the London School of Hygiene. He has been Professor of Psychiatry at Cambridge since 2000, Head of Department of Psychiatry from 2000-2014, and Deputy Head of the Clinical School since 2014. He has been a NIHR CLARHC Director since 2008 and is a NIHR Senior Investigator.

Peter’s research interests are in the epidemiology of mental illness, particularly early life determinants, and in evaluation of effective interventions at the individual and system level. Clinically he co-led the award winning CAMEO.nhs.uk early intervention service until taking on his NIHR responsibilities in the Collaboration for Leadership in Applied Health Research & Care East of England.