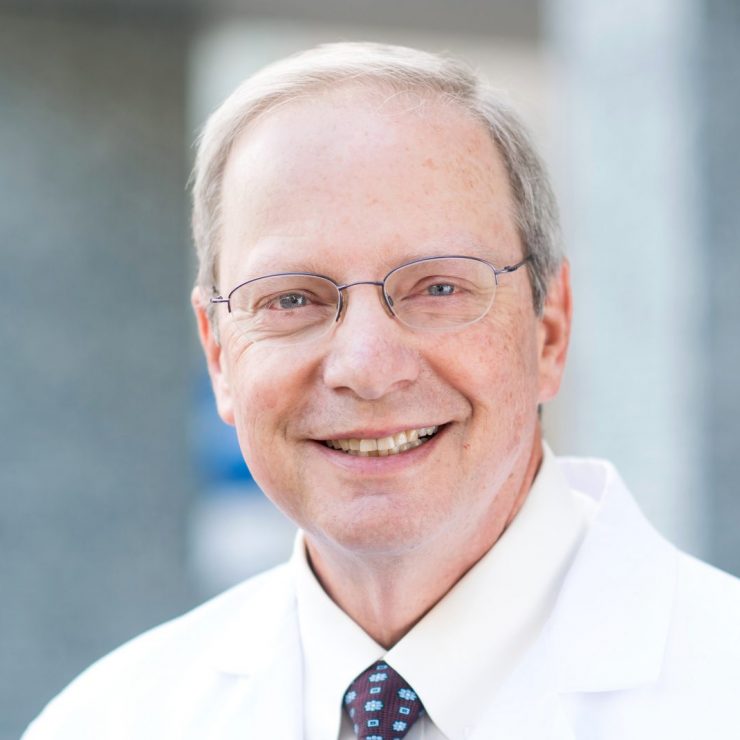 Robert M. Wachter, MD is Professor and Chair of the Department of Medicine at the University of California, San Francisco, where he also is the Holly Smith Distinguished Professor in Science and Medicine and the Benioff Endowed Chair in Hospital Medicine. The department leads the nation in NIH grants and is generally ranked as one of the nation’s best.

Wachter is author of 250 articles and 6 books and is a frequent contributor to the New York Times and Wall Street Journal. He coined the term “hospitalist” in 1996 and is often considered the “father” of the hospitalist field, the fastest growing specialty in the history of modern medicine. He is past president of the Society of Hospital Medicine and past chair of the American Board of Internal Medicine.

In the safety and quality arenas, he has written two books on the subject, including Understanding Patient Safety, the world’s top selling safety primer, now in its third edition. In 2004, he received the John M. Eisenberg Award, the nation’s top honor in patient safety. Thirteen times, Modern Healthcare magazine has ranked him as one of the 50 most influential physician-executives in the U.S.; he was #1 on the list in 2015. His 2015 book, The Digital Doctor: Hope, Hype and Harm at the Dawn of Medicine’s Computer Age, was a New York Times science bestseller. In 2016, he chaired a blue-ribbon commission advising England’s National Health Service on its digital strategy.