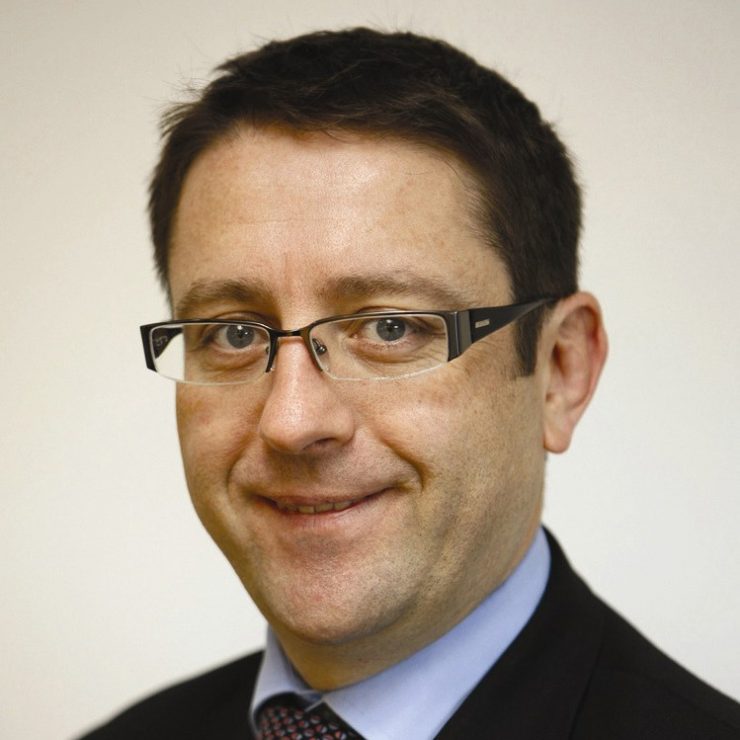 After graduating from University College Cardiff with a joint honors degree in History and Economics, Tim joined the District Management Training scheme at City and Hackney Health Authority based at St Bartholomew’s Hospital in London. Tim joined UHB in 1995 as an operational manager in General Medicine and Elderly Care. He continued to work in Operations until 2002, when he undertook the role of Head of Service Improvement and led the New Hospital Clinical Redesign Programme, before being appointed to the role of Chief Operating Officer in June 2006.

In September 2008, he was appointed to the newly-created role of Executive Director of Delivery which incorporates board level responsibility for Research & Innovation, Education and Workforce. Tim also gained an MSc in Health Care Policy from the University of Birmingham. Tim is an Executive Director of Birmingham Health Partners, Senior Responsible Owner (SRO) for the West Midlands Genomic Medicine Centre, SRO for the NIHR Collaboration for Applied Health Research Centre, SRO for the West Midlands Academic Health Science Network, Industry Governor and Deputy Chair of Harborne Academy. Tim is also an Industrial Professor in the Warwick Manufacturing Group at the University of Warwick and Course Director for their Healthcare Operations Management Masters Degree.